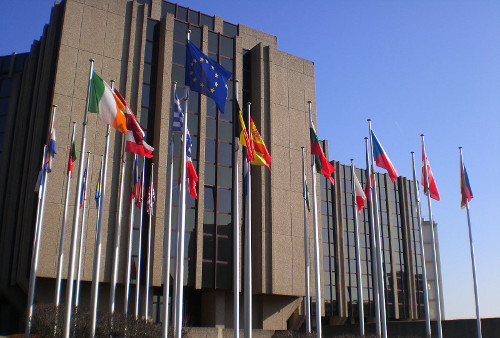 First, expanding the European Union and helping to develop the poorer countries in Europe improves the competitiveness of the EU as a whole, because it creates a larger internal European market that can benefit from the same economies of scale that American companies have enjoyed for generations. The freedom of movement of capital and workers helps to ensure a more efficient distribution of investment and human capital than any national market could provide.

Second, the political dividends are enormous. The Nobel Peace Prize was awarded to the European Union this year, and for good reason. While it is true that the EU has been facing severe economic problems, it is also true that the European integration project has destroyed the possibility of an internal European war for the foreseeable future. It has also advanced the cause of democratization, freedom and human rights throughout Eastern Europe.

The carrot of European Union membership helped to ensure reforms in places like Poland and the Czech Republic. On the ranking published by Freedom House, out of all the post-communist states worldwide, only one non-European country, the tiny African state of Benin, is listed as truly free. This makes a sharp contrast with the ten post-communist countries that are now members of the European Union with consolidated democratic institutions. This is due in part to the efforts of both the EU and NATO to help bring Eastern Europe back into the fold after the fall of the Berlin Wall. The contrast between the post-communist states of Europe and those of Central Asia and other parts of the world gives convincing evidence of the power of the European Union to facilitate change towards a better life for the European peoples. Despite its flaws, the European Union provides an example of cooperation that gives hope for a better future for mankind.

Be the first to comment on "What Good is the European Union, Anyway?"